What your organization can learn from a lifeguard

A story about how paramedics have adapted a risk based approach to be effective under extremely time critical conditions and what you can learn from it. 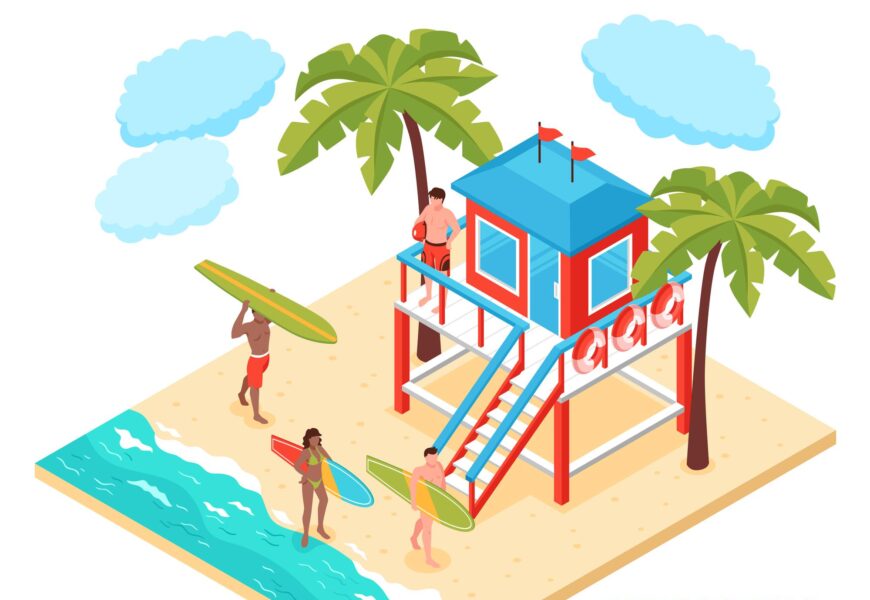 I always wanted to be a lifeguard. One part of it had to do with me watching Baywatch as a child and being impressed by Mitch Buchanan occasionally jumping off speed boats. But the biggest part was when my childhood friend fell from a wall into a local pond before my eyes and he was threatened to drown. Neither him nor I knew how to swim but I lay flat on my stomach and tried to reach for his hand. Eventually I got hold of him and pulled him out of the water. I must have been not older than 4 or 5. I still remember every detail.

To be fair, living in the middle of Germany, no shore in sight becoming some sort of Mitch Buchanan was a bit of a childish dream. But we had a local DLRG club where I spend most of my weekends as a teenager until the age of 16. 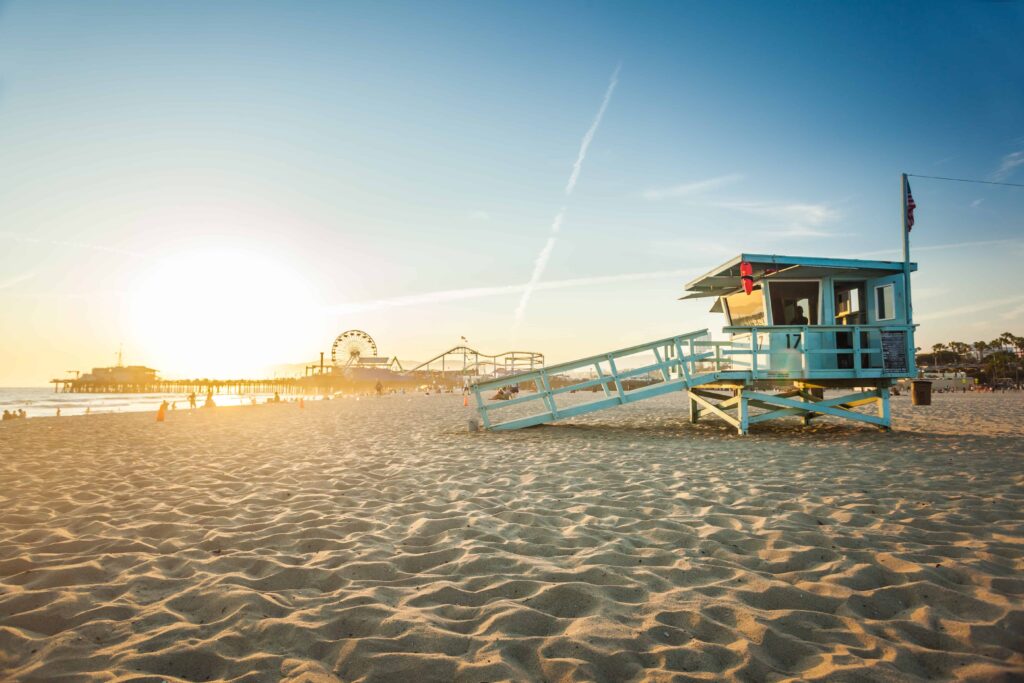 Besides competition swimming actual lifesaving training and first aid has always been a big part of the club’s identity and also of mine. When I moved to Switzerland I quickly joined the local SLRG team and also volunteered for the role as paramedic in my organization. I have never actually thought about any connection nor transferrable skill between my two roles.

That was only until recently when I was in the middle of preparing for a presentation about a risk based approach in system design, when something struck me extremely similar.

Top-down and prioritization is king.

You have to understand, in our corporate worlds we are often overwhelmed with either the absence of any data or the complexity and detail of it. Sometimes available data is absolutely irrelevant but we are lacking a procedure of assessing it, and too often even the awareness for it is missing.

I am thinking about previous projects when we went to great length to measuring some KPIs that have been far from key to any relevant performance indication – too often we are just measuring for the sake of it. When we started analyzing complex and interdependent systems we quickly found that we were getting nowhere from the beginning for a great amount of time. All we did was costing valuable time and money. The team got frustrated because everything seemed so very important to deal with.
If anything, we felt crushed by the details that where preventing us from seeing the bigger picture. 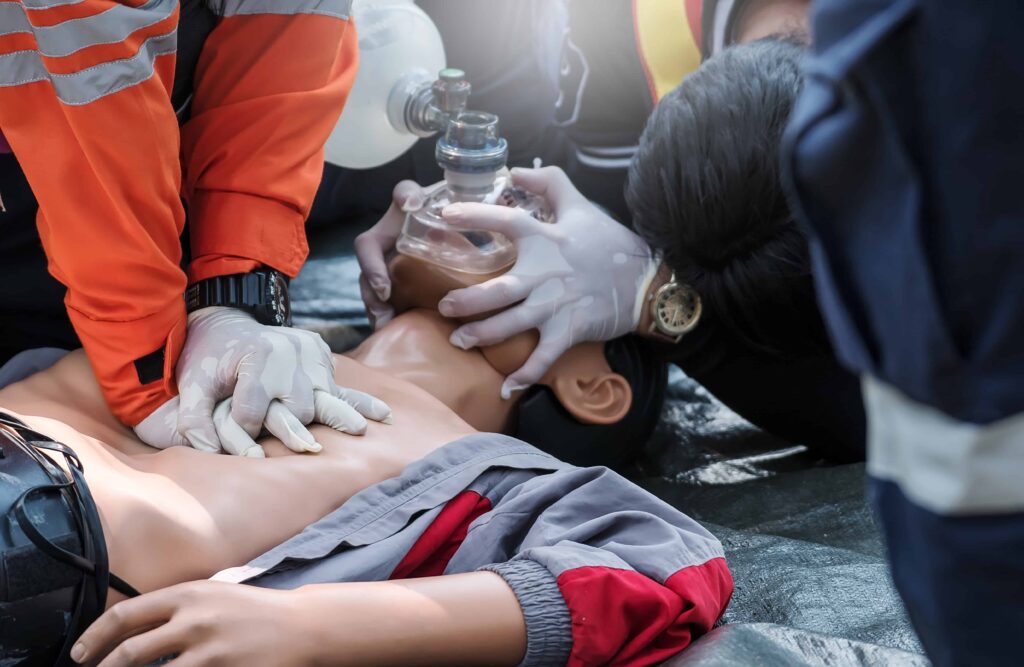 In the middle of the project I had to go to my annual training exercise in first aid for a couple of days. I take these repetitions and the drills very seriously because I know that some day someone’s life might be depending on my performance.

My problem was only that adrenaline always stopped me from thinking properly and assessing tricky and complex situations under absolute time pressure. Stefan, a one of a kind guy who runs the SBS rescue school that supports our organization in these drills always told us not to rely on pure data but also use our common sense. His catch phrase always was ‘they can have flea and lice‘, meaning that actual patients can have more than one condition at the same time and that the symptoms might be overlapping or even be contradicting. One not too odd example might be a person in a car crash where you’re immediately threatening the injuries but might overlook a possible stroke that has been the actual reason for the crash in the first place. Or a person acting aggressively and having a boozy breath that is actually caused by a diabetic ketoacedosis – a serious incident. That are some tricky situations that could have real consequences to someone’s life. How do you even cope with that when your body is rushed with adrenaline and your mind gets numb. Any situation is possible.

Risk based approaches save lives

Stefan’s drill was to focus on a very simple procedure that works in any possible situation and is easy to comprehend. It’s a risk based approach prioritizing into a the primary and secondary survey (C – or X-ABCDE, which stands for Catastrophic or (X)treme Hemorrhage (C), Airway (A), Breathing (B), Circulation (C), Deficit and Decontamination (D) and Expose (E) – if you’re interested). Basically you start answering the question what’s the most serious symptom that can kill the patient quickest? What you do is you priorities towards a great purpose which is to make a patient survive and to get the most effective treatment in the shortest amount of time. You start from the top down, constantly monitoring and reassessing the situation, going back if necessary. So, in an organization or system design you would be asking ‘What is most valuable to my customer or to the organization, and what scenario or condition could cause an impact to any of these?’ By answering the question you will already be finding measures to control. This effective procedure and rapid cycle of reassessment combined with quick reactions makes it so effective that it’s used worldwide by emergency personell. We are thought the same in agile.

Leadership in high functioning teams is based on transparency and trust.

In any of Stefan’s drills we have been working in small teams. The team or person arriving at the scene first is immediately in charge. Time is just too precious in an emergency situation to be waiting for any superiors. The chain of command is therefore very flat, simple and effective. Members in the team have to communicate effectively about their intend of action. Stefan always helped us understand it by encouraging us to work out loud, meaning communicating to ourselves and to the team about what we are doing in the moment, and why.

This has a simple purpose: The team is always informed about any intended action, anticipate the next steps and can jump in or interrupt when something has been overlooked. This establishes great transparency and is only possible if there is trust in the team. Furthermore, instructions have to be communicated clearly and effectively. It is considered public knowledge that it doesn’t work out if you ask bystanders if someone could call the ambulance, but when you instruct someone specifically and tell them what to do, magic happens. Fans of Mayday Air Crash Investigations will know that the biggest disasters in aviation history are caused by miscommunication amongst teams. In our corporate world we always take certain things for granted. Chains of commands are often too long and ineffective leading to important information being bogged down. Also, transparency of the work that’s been done and the work that has to get done is too often not properly established.

High stakes teams, such as firefighters, emergency response teams and the military have adapted a risk based approach and highly responsive and flexible ways of working. They perform according to a continuous cycle of iteration of observe, orient, decide and act. That’s what makes them so effective. This way of working can be and – quite frankly – should be transferred into any corporate environment as success proofs it right. It is just a too big competitive advantage to have it ignored. 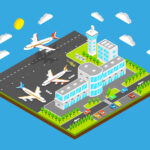 Next Story
What you can learn from an air traffic controller 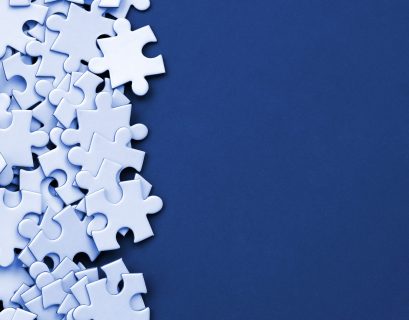 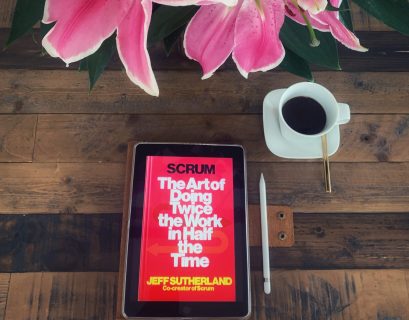 What the hell is Scrum

Welcome to the Bookclub. Read an introduction to the book Scrum by Jeff Sutherland - The Art of Doing Twice the Work in Half the Time... 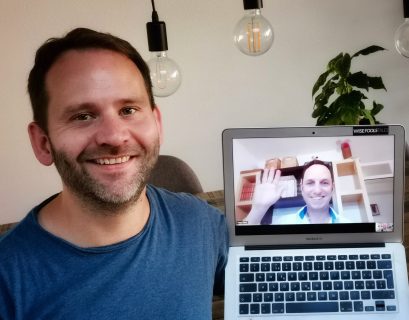 6 Replies to “What your organization can learn from a lifeguard”